Cassava farmers in Kiryandongo have formed an innovation platform aimed at adding value to the locally produced cassava so as to improve on their incomes.

The platform was formed during the cassava innovation platform workshop organized by Issa Byenkya, the District Production Officer.

According to Daisy Eresu, the Head Roots and Tubers at the Ministry of Agriculture, Animal Industry and Fisheries, the platform will help in developing the cassava subsector, solve the problems as well as negotiate with the government and buyers collectively. 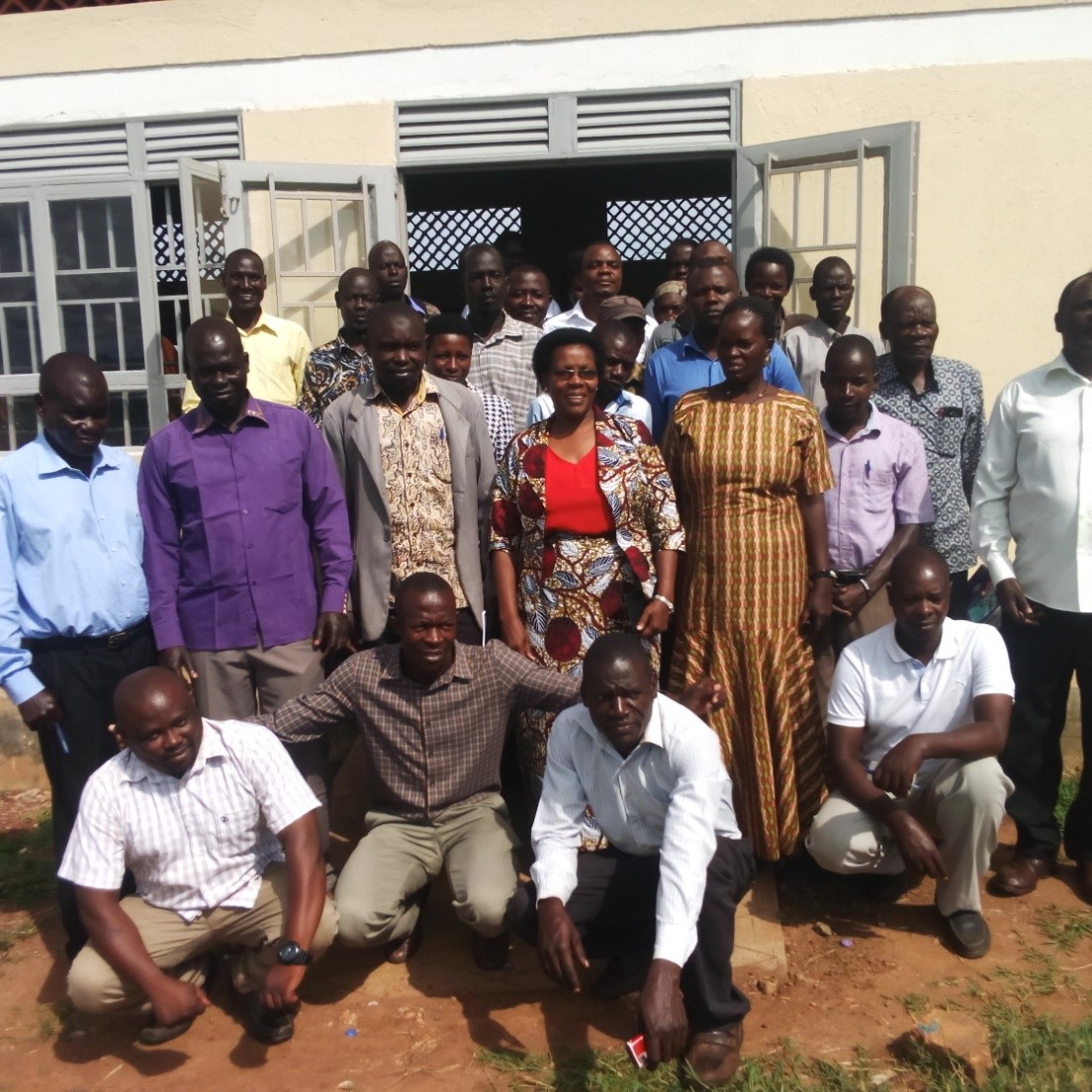 Participants and members of the Cassava platform