This was during the inspection of boreholes constructed in Sub counties of Mutunda,Masindi Port and Kigumba. He further asked the people of Kimogoro-Mpumwe to own the borehole and desist from tendencies of negligence of facilities claiming it is the responsibility of government to protect and maintain them.

The boreholes were constructed under the Water and Sanitation Conditional Grant, financial Year 2017/2018. The boreholes inspected are Nyakagweng and Popara West which are complete and in use as well as Kimogoro-Mpumwe borehole. 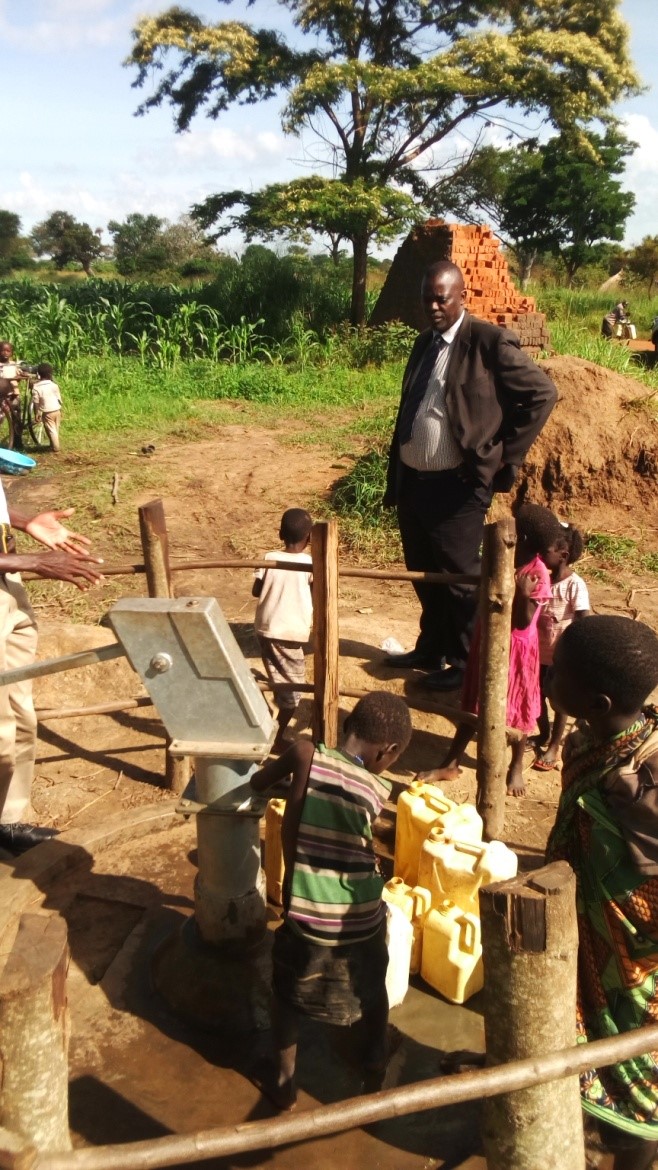 The inspection of the project was aimed at ensuring accountability of funds allocated to the Engineering and works Department for the financial year 2017/2018.